The revolutionary Hutch app allows you to visualise your home in an impressive array of styles in just moments – truly the stuff of dreams for interior design enthusiasts.
FORTUNE dubbed Hutch "a game changer for the interior design industry,” and we can see why. By using technology to rethink how people conceptualise and shop for home decor, the app gives even the most design-blind home owners the capacity to envision new styles and dream up beautiful interiors.
Using Hutch's in-app templates, you can effortlessly begin to conceive your perfect apartment. Alternatively, you can take a photo of your own room – this is where it gets really cool – and Hutch will create a virtual 3D render of the space for you to work your magic on.
Click here for full article 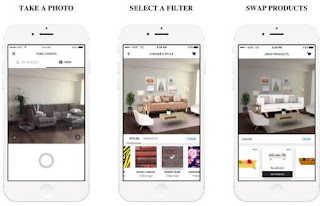 How to go about decorating your new apartment

If you’ve recently purchased an apartment and you’re waiting for your move-in date, now is the perfect time to start thinking about decor. Take this opportunity to fully immerse yourself in the task of decorating to ensure that you make the right choices and make your state-of-the-art apartment look as good as those digital renders that appealed to you in the first place.

The choices you make when decorating your home – from bigger decisions like beds and bookcases to smaller touches like lamps and vases – will have a huge impact on the overall aesthetic of your home, so it’s important you get it right. Where do you begin?
Plan with patience
Before you start ordering the latest furniture from your favourite design store or picking up charming vintage pieces from the market, you need to sit back and take a deep breath. Getting your decor right will require time and patience – luckily, when you buy off the plan, these are both things you have. Diligently planning your budget and timeline will allow you to make better decisions and ensure you don’t end up with a beautiful chest of drawers but nowhere to eat your dinner.
Select your style
With some researched price tags and a comprehensive shopping list in mind, it’s time to start considering the stylistic elements of your decor. Consider which direction you would like to go in to create an atmosphere that feels most like home to you. Whether it’s a glamorous look composed of marble and gold, a Scandinavian scene made up of natural, woody hues, or a distinctly modern setting defined by clean lines and crisp colours, you’ll probably already have a good idea of what you want.
For the full article click here

While current property sentiment among property professionals remains negative, future expectations are for improved rental yields and price growth, new research from NAB has found.
On Wednesday (17 July), the major bank released the NAB Residential Property Survey Q2 2019, which surveyed more than 350 panellists from across the property industry about their thoughts on the current market and forecasts for the future.
It found that the average survey expectation for national house prices for the next 12 months is for a further decline, but on a much smaller scale than previously predicted.
On average, property professionals now see national house prices falling just -0.2 of a percentage point over the next year, down from -2.2 per cent forecast in the previous quarter.
Are you looking to rent right now? Take a look at these great inner city rental properties and contact us today to set up an inspection 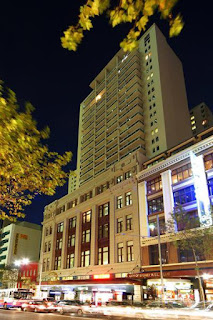 The Sydney residential property remains one of the most sought after in Australia... are you looking to buy? 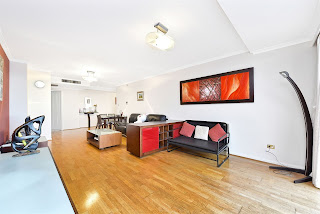 167/569 George Street, Sydney "The Summit Apartments"
It will now be easier for Australia's prospective home buyers to take out bigger mortgages.

That is because the prudential regulator has decided to relax stringent lending restrictions on banks and other financial institutions.
Effective immediately, banks no longer need to apply a "stress test" to see whether their customers can afford, at least, a 7 per cent interest rate on their residential home loan repayments.
Under the new standards, implemented by the Australian Prudential Regulation Authority (APRA) on Friday, banks will have the freedom to set their own serviceability buffers.
Click here for full article
Posted by Australia City Properties Management Pty Ltd at 11:24 PM 4 comments:

ANZ Banking Group is the first lender to pass on the benefit of the loosened lending limits announced last week that are tipped to greatly increase purchasing power for homebuyers.
The Australian Prudential Regulation Authority (APRA) last Friday announced it would relax its rules that meant banks had to assess a borrower's ability to repay their mortgage if interest rates rose to 7 per cent.
Under the change in rules, banks would now only have to apply a 2.5 per cent “sensitivity margin” on current interest rates when assessing home loan eligibility.
On Thursday, ANZ told mortgage brokers it would lower its mortgage assessment floor to 5.5 per cent.


ANZ said the new policy would come into effect on Monday.
An ANZ spokesman said APRA’s decision was sensible in the current low rate environment and the new rates would give more Australians the opportunity to buy a home or refinance their loans.When the APRA move was announced experts predicted the change could significantly lift borrowing capacity.
RateCity estimated that if a bank used an assessment rate of 6 per cent instead of the current 7.25 per cent, a family of four with an average household income of $109,688 would see their borrowing capacity rise by $77,000.

Mortgage broker, and partner at Melbourne’s UFinancial, Daniel Rainey said he was hopeful an assessment floor reduction by the banks would help home buyers return to or enter the market.
"The investors have been out of the market for a while so we might see a little spike there... And the same deal for owner occupiers. The family home might be a bit more achievable," Mr Rainey said.
For full article click here

This rare and oversized sub-penthouse opposite World Square hits the market won't stay on the market long!

We had a fantastic response to the brand new listing of 346/569 George Street, Sydney at the open inspection on Saturday July 20, 2019.
This rare and oversized sub-penthouse opposite World Square hits the market won't stay on the market long!
This high level sub penthouse 2 bedroom apartment is one of its kind. Situated on level 31 of the well known Summit building within a convenient location. Each bedroom and lounge room has its own views stretching from Darling Harbour, Anzac Bridge to the water views close to Botany Bay. 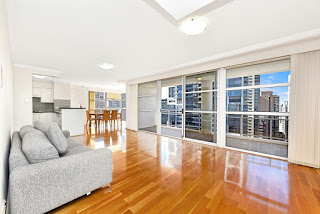 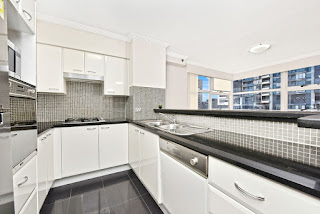 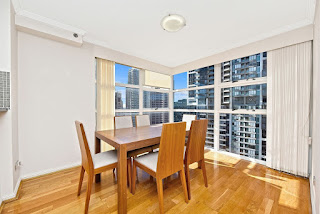 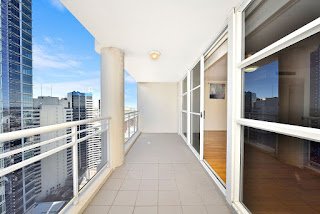 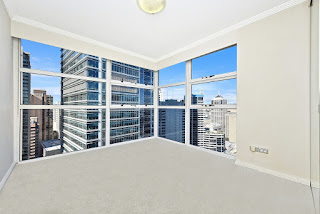 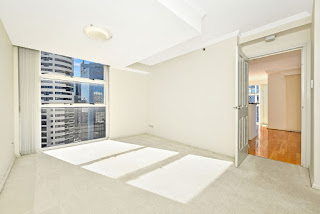 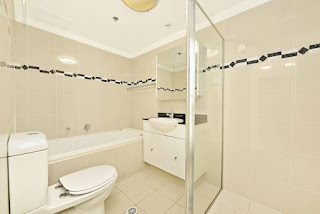 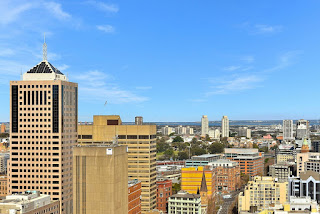